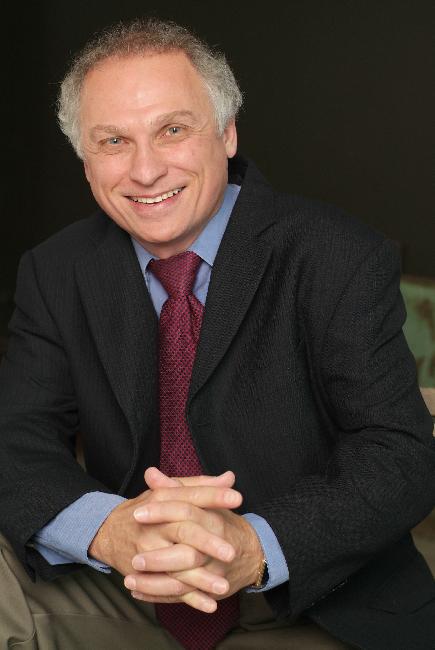 White Rock, Canada, January 02, 2022 –(PR.com)– Smoking has been called slow motion suicide on the installment plan. Smokers are feeling the effects of tobacco on their health and pocketbook more than ever with the pandemic stress and inflation. The added stress has increased alcohol use, weight gain, divorce, and many ex-smokers have returned to smoking. Contracting the virus combined with being a smoker is even more risky. Millions of smokers spend over $5000 per year in after tax dollars to support their habit.

Hypnotist M. Vance Romane wants to help smokers everywhere with his online stop smoking hypnosis seminar Sat., Jan. 15th. He says his seminar can make it easier to stop smoking and to manage stress than will power alone which depends upon the conscious mind. His online hypnosis seminar goes to the root of the habit helping to change a smoker’s subconscious identification as a smoker to non-smoker.

His seminar is based upon a U. S. Surgeon General research study of over 700 stop smoking programs. The conclusion of the project was that there is no one best program for everyone. The Surgeon General Report recommended a multiple method approach, and that is what Romane gives his attendees. The Romane Stop Smoking System has been developed and refined to include all the best hypnosis and non-hypnosis methods. His first stop smoking seminar was in 1971 as a requirement to complete his B.A. (Hons.) degree at the University of Manitoba. He was inspired to save lives after his father lost a part of his lip due to cancerous tissue from smoking.

Romane has been a hypnotist for over 50 years and claims, “I have helped hundreds of thousands of Canadians coast to coast to stop smoking, more than anyone else in the world. My largest seminar was for about 1500 smokers at the Centennial Concert Hall in Winnipeg.” Many of his attendees describe his seminar as “a magical experience.” Hypnosis is like being emotionally involved in a movie. You are not asleep, but totally relaxed and focused upon the hypnotist’s voice and positive suggestions.

He says that the participants in his online seminar spend most of the time hypnotized, while he places 107 new mental sets into their subconscious mind to be a calm relaxed non-smoker. “That is because for most people, just using will power with the conscious mind alone does not work. The smoking habit is automatic, just like driving a car, riding a bicycle, knowing your ABCs, or just tying a shoelace. The habit has been loaded into the subconscious mind by puffing hundreds of thousands of times.”

Telehealth with practitioners is now mainstream. So is hypnosis. You will find recorded in-flight hypnosis on Cathy Pacific airplanes, hypnosis sessions at the Four Seasons Hotel in New York City and other cities, in pain clinics and in hospitals throughout the world. Romane offers a seminar discount code, Smart. For more information on Romane, his seminars, recordings and books, visit https://vanceromane.com/ 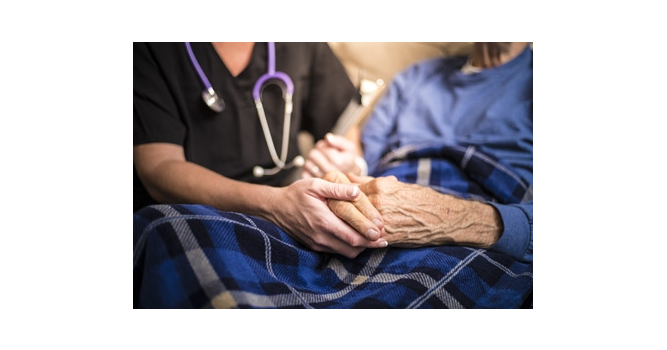 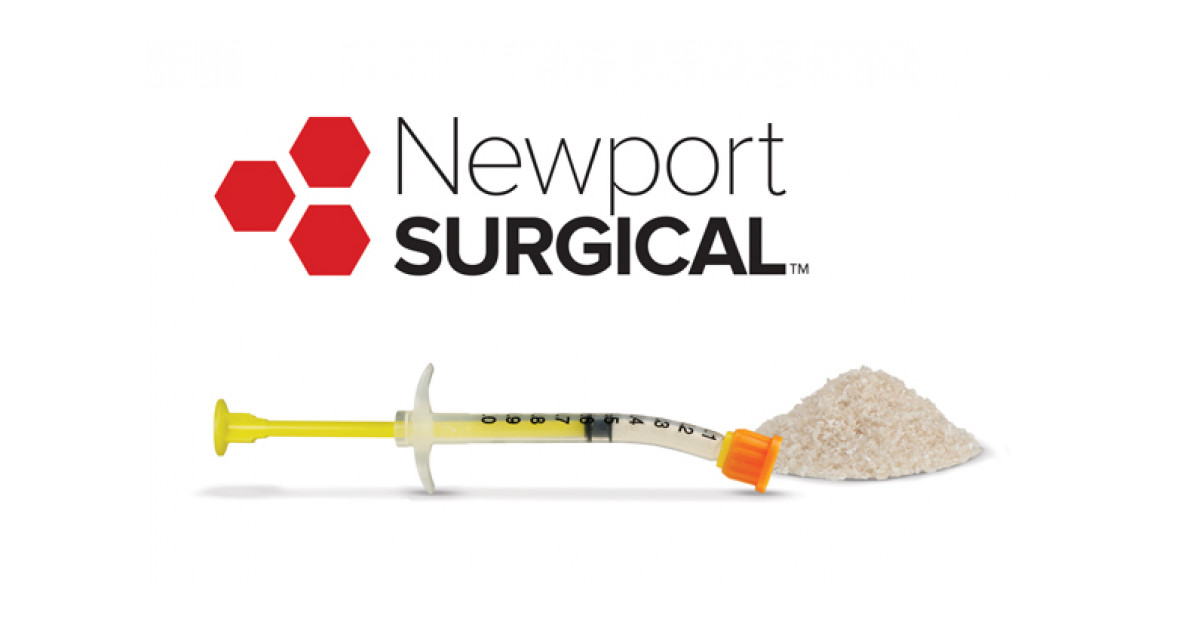 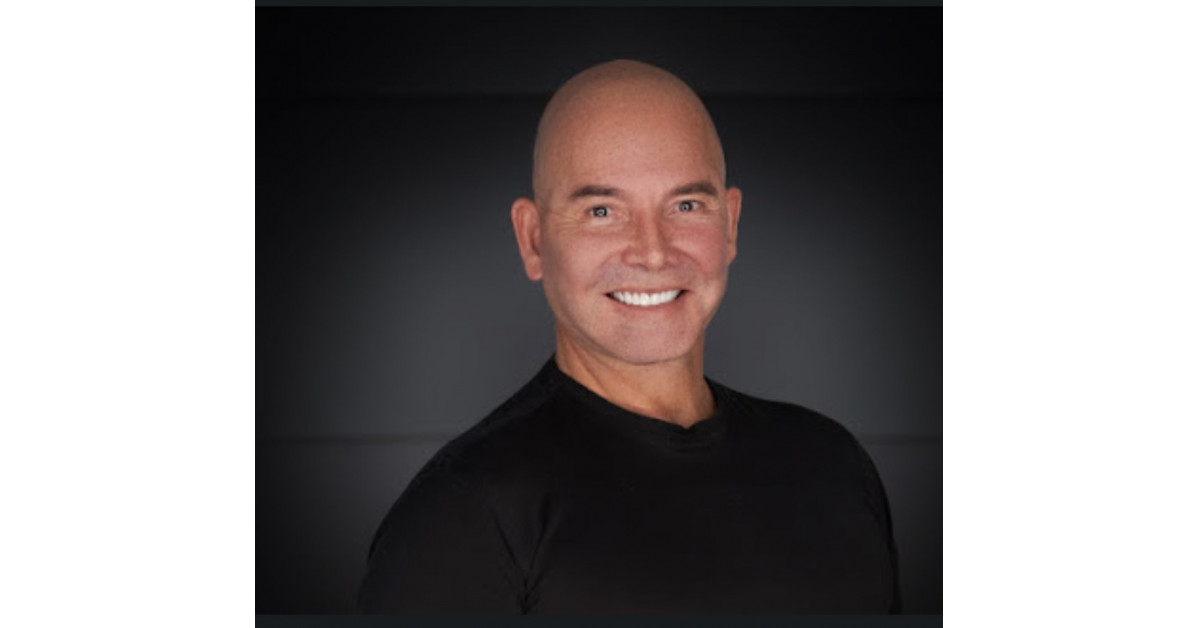