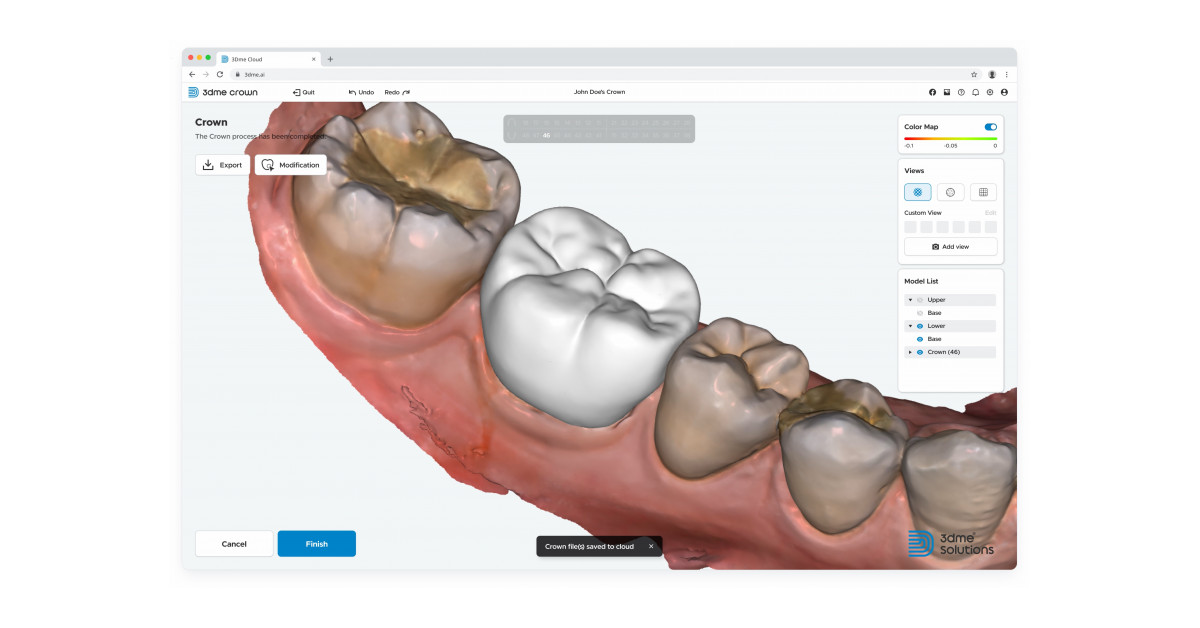 3Dme Crown is an automatic crown design module of 3Dme Solutions, Imagoworks’ AI-based web dental solutions. Based on the patient’s 3D scan data, using AI technology, the crown prosthesis design that is most suitable for the patient’s oral environment is generated in seconds.

3Dme Crown’s AI technology finds the tooth that requires crown design by examining the dental 3D scan data. At the same time, it automatically identifies the margin line between the tooth and gum of the crown prosthesis to be manufactured and suggests an optimized margin line. Then, it goes through a process of creating an optimal crown design in a matter of seconds, considering the surrounding and antagonist teeth. Finally, the crown design may be downloaded in the desired file format (STL, OBJ, PLY, etc.) and sent to a 3D printer or milling machine for an immediate prosthesis production.

The crown design using the existing dental CAD is done through dozens, even hundreds of mouse clicks for over 10 to 15 minutes by skilled dentists and dental technicians. However, this process takes only seconds with just a few clicks using 3Dme Crown. In addition, as 3Dme Crown is developed as a software running on the web; users are not limited by time or space to benefit from the convenience of being able to work on the design anytime, anywhere. As a result, dental clinics and laboratories can produce crown prostheses in a shorter time, which had taken at least several days, to enjoy the effects of increased efficiency and productivity. The number of visits for each patient can be reduced and the satisfaction with treatment can be increased.

At a time when dental platforms are emerging as the mainstream of digital dentistry worldwide, Imagoworks is keeping pace with the times through cooperation with global dental company Medit. Recently, both companies have simplified the digital workflow by linking 3Dme Crown to Medit Link, Medit’s digital dental platform.

Medit Link is a digital dental platform operated by Medit, a software capable of managing the data of patients’ oral and dental plaster models acquired from oral scanners (Medit i500, i600, i700) and model scanners (Medit T710, T510, T310). For dental clinics using the Medit oral scanner, a workflow can be created to complete an optimal crown design easily and quickly through 3Dme Crown. Dentists can check the prosthesis design directly with the patient in the unit chair and utilize it as a tool during consultation. Plus, when milling machines and 3D printers are provided in the dental clinic, true one-day prosthetics will be made possible as the quick design operation immediately following the oral scan would allow the processing to be completed.

Chairside CAD to be further improved with version 2.0 update

Meanwhile, Imagoworks continues to invest in R&D to improve service quality. In particular, on Nov. 21, a large-scale update of 3Dme Crown is scheduled. This 2.0 version update includes improvement of AI crown shape and implementation speed, focusing on the modification of the generated crown. Imagoworks plans to enhance the user convenience through the large-scale update and strengthen its competitiveness in the global market by strengthening clinical usefulness. 3Dme Crown can be accessed and used from anywhere in the world after a member registration at https://www.3dme.ai. 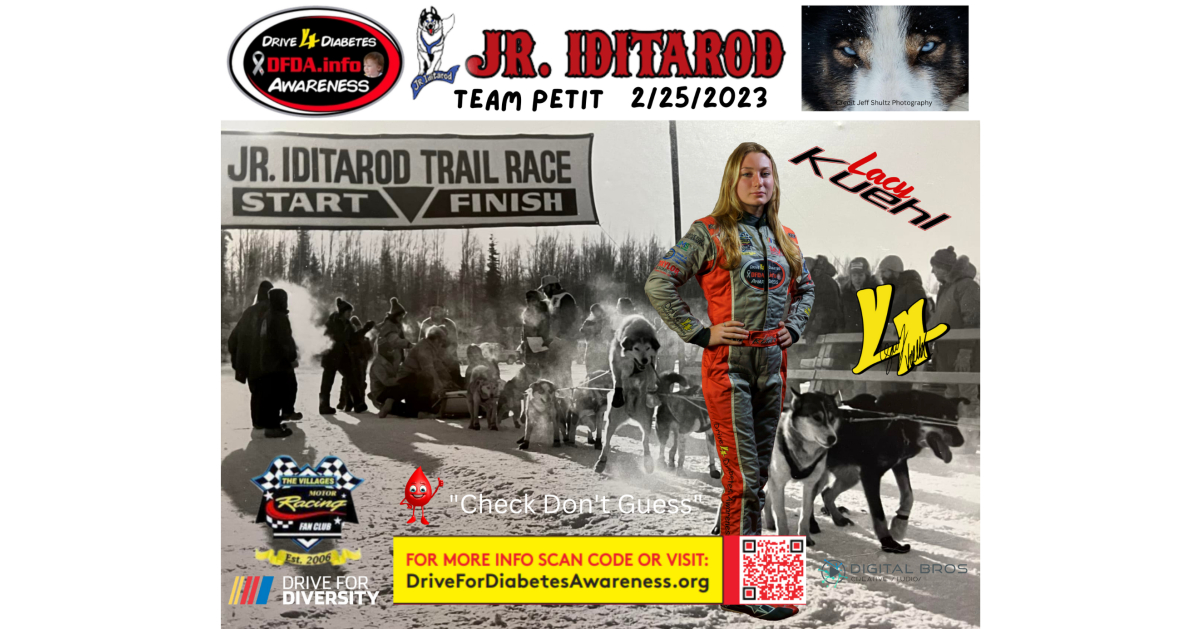 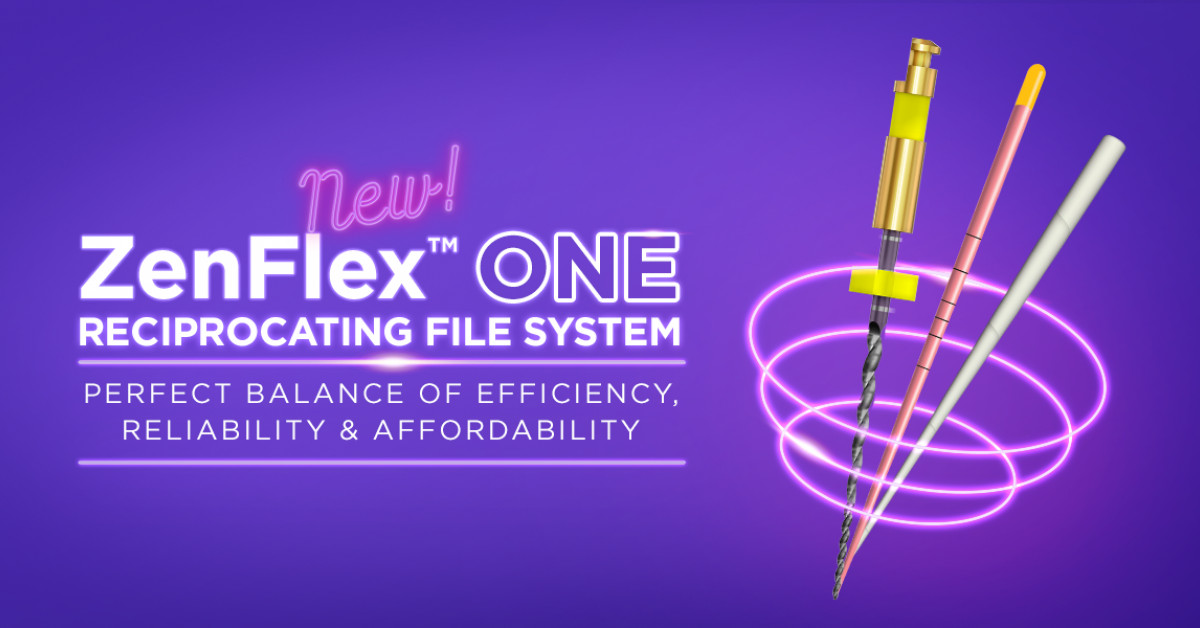 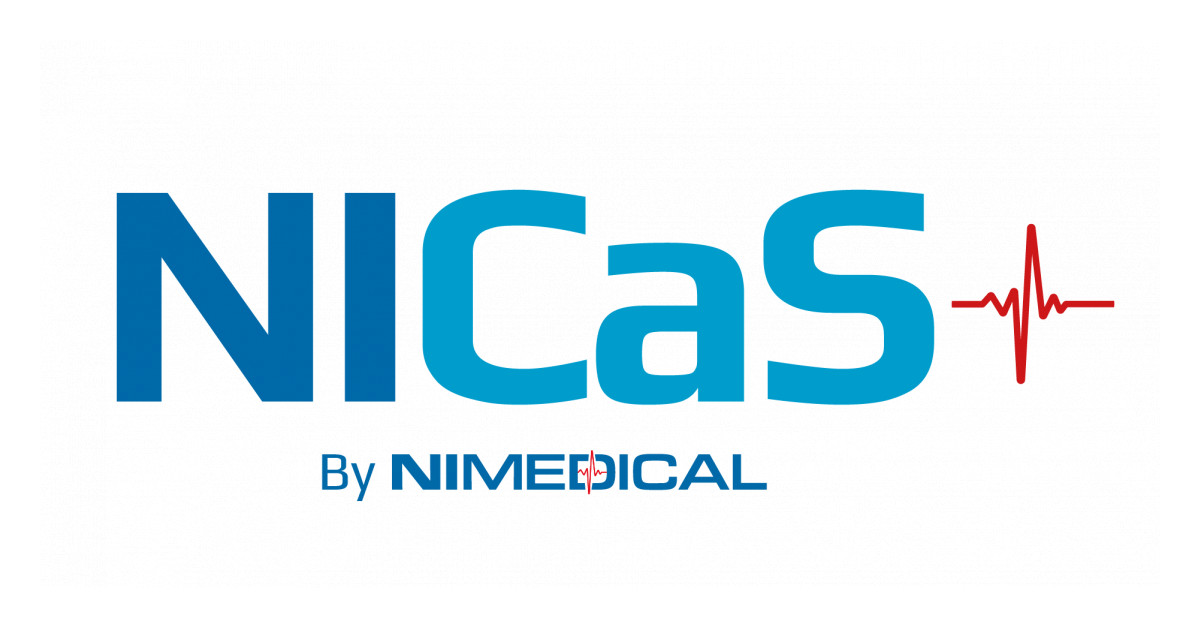