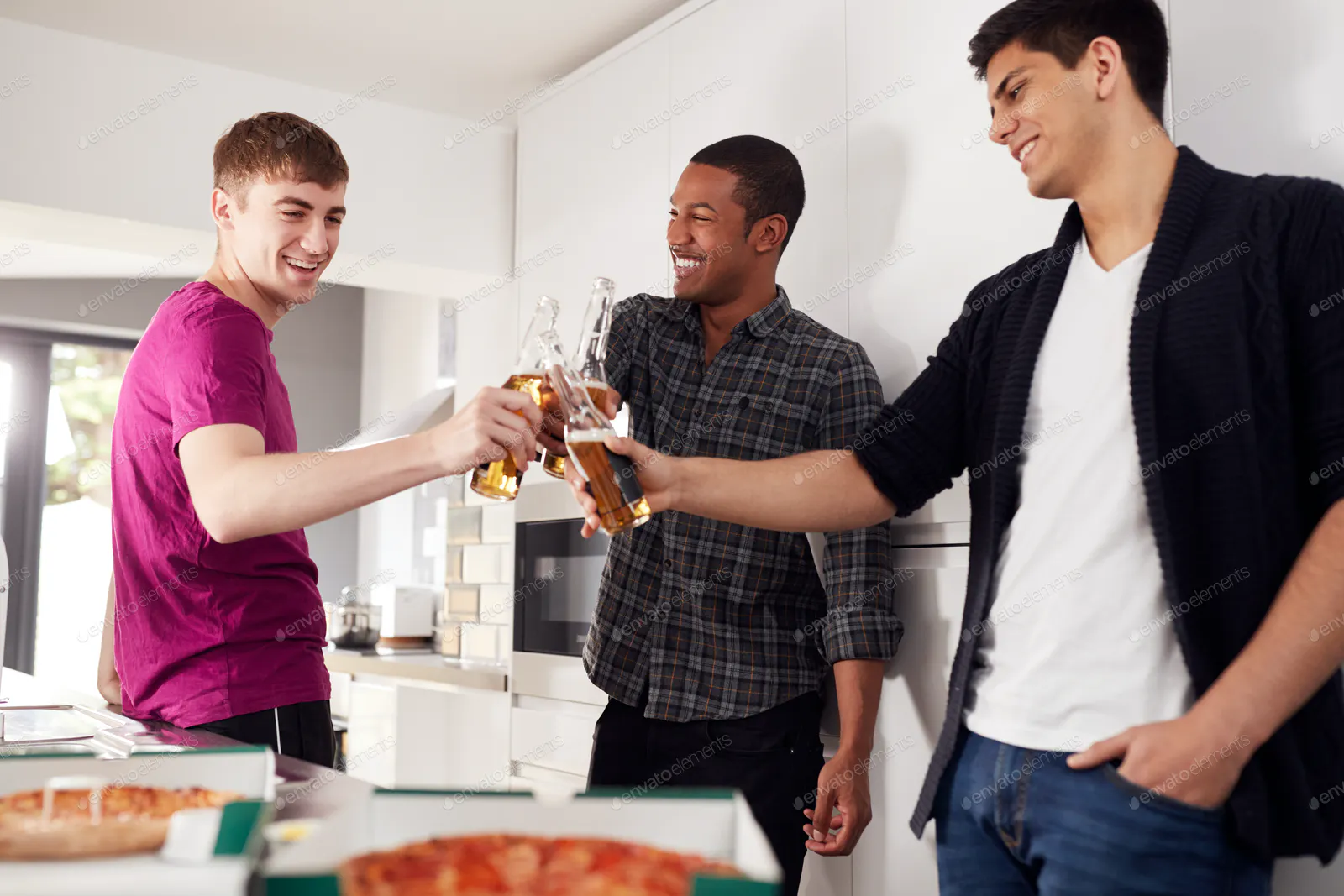 Clearwater, FL, November 16, 2021 –(PR.com)– The Truth About Marijuana, The Cycle of Drug Addiction, and Preventing Impaired Driving are some new and upcoming drug education videos designed by Addicted.org. The videos touch on topics college-age adults and student-athletes face. In 2020, there were over 500,000 male and female NCAA student-athletes in the United States.

Just recently, Montreal Canadiens goaltender Carey Price reunited with his teammates after a 30 day stay in the NHL/NHLPA players assistance program. In addition, Las Vegas Raiders wide receiver Henry Ruggs III was involved in an alleged fatal DUI crash that killed a 23 year old woman. Situations like these are usually the result of years of unhealthy behavior that eventually come to a head. For many professional athletes drinking and drug use begins in college, and if gone unhandled it can lead to serious consequences.

Underage drinking and drug use are more common than parents, teachers, and coaches would like to admit. A 2019 survey showed that nearly 30% of teens drank alcohol in the last 30 days, and 14% reported binge drinking. Some research found that alcohol was the most widely used drug among student-athletes, followed by marijuana, tobacco, and anabolic steroids.

Research has also indicated that specific drug education programs stop or delay drug use onset under optimum conditions. Prevention programs are generally made for use in a particular setting, such as at home, at school, or within the community.

“Our drug education videos are designed with the intended audience in mind. Helping anyone recognize these problems early while offering practical tips and assistance ensures teens, college-age adults, and student-athletes will not shy away from asking for help when the time comes,” said Marcel Gemme, founder, and CEO of addicted.org. 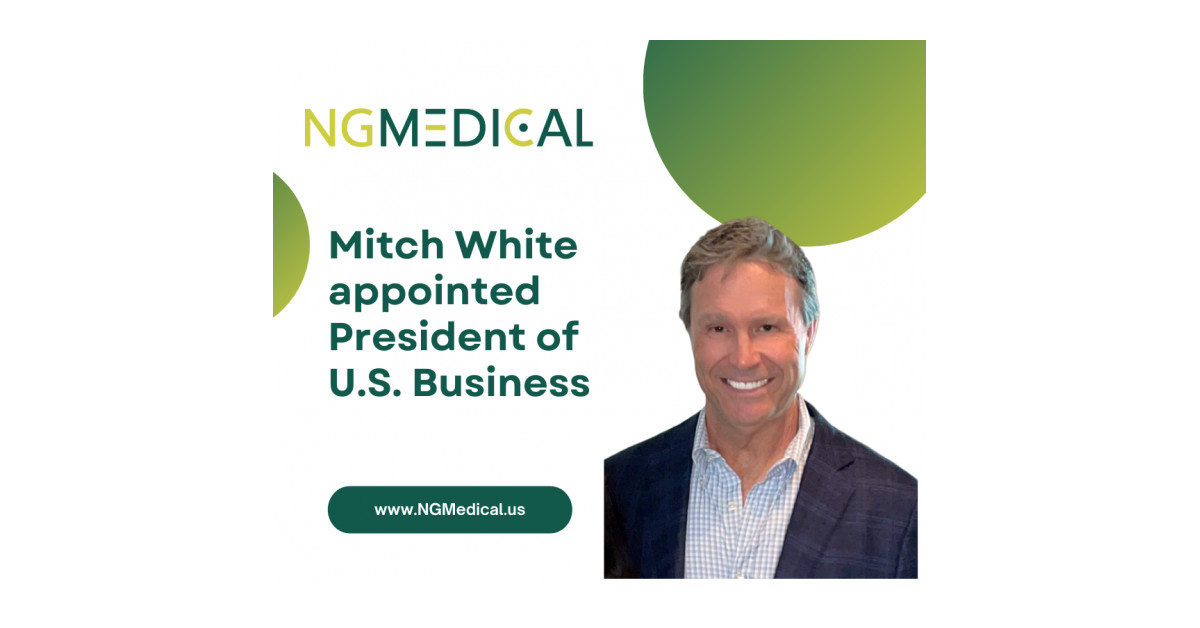 NGMedical, Inc. Announces the Appointment of Mitch White as President and General Manager of its United States’ Business 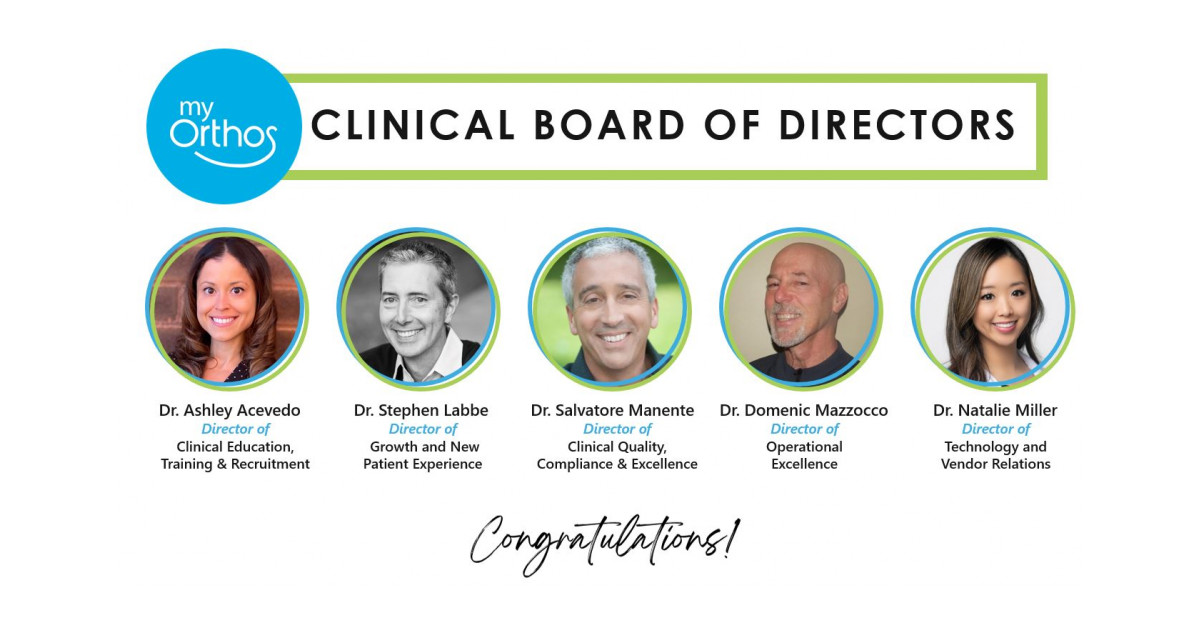 myOrthos Announces Clinical Board of Directors